A signature program of the Alpert Jewish Family & Children's Service.

You know the issue, you know the severity, now meet the faces who are making a difference! 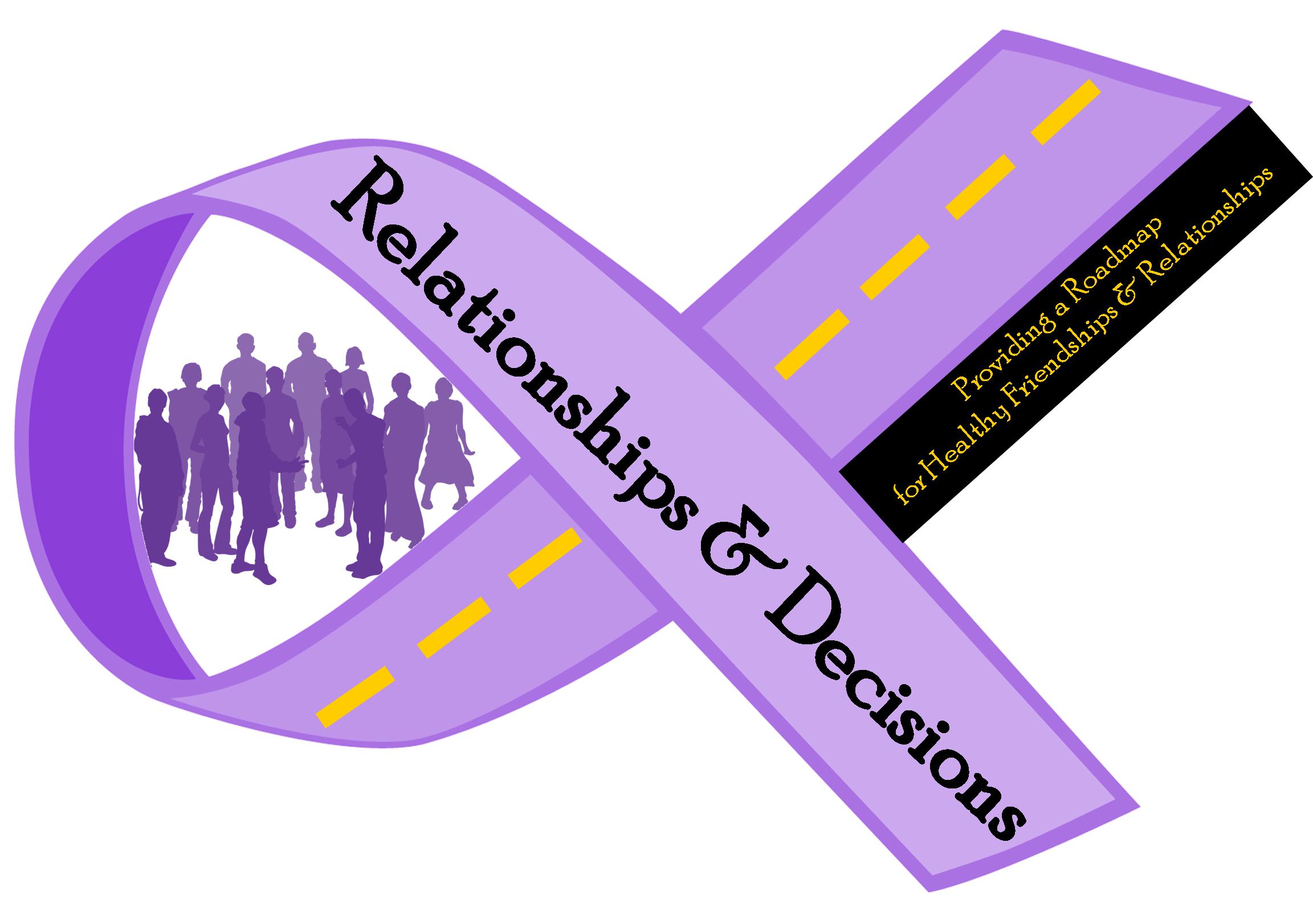 Teen Trainers from "Relationships & Decisions," a component of the Rosenberg Domestic Abuse Program share information, personal stories, and a compelling argument for the need to teach their peers about healthy relationships.